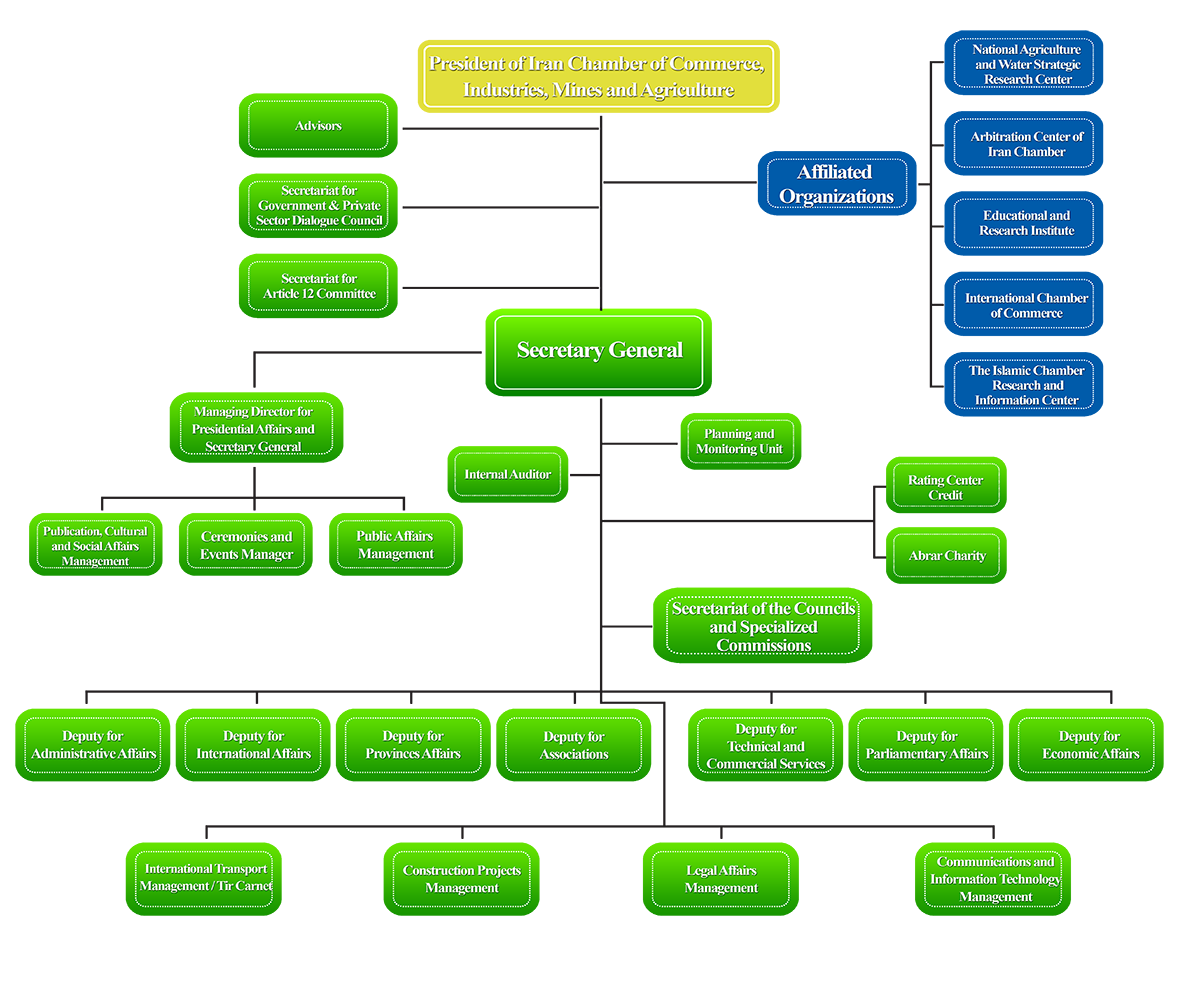 Published in Organizational Chart
Tagged under
Be the first to comment!
Read more...
Monday, 06 August 2018 08:04

The most important legal duties of Iran Chamber of Commerce, Industries, Mines and Agriculture with 34 chambers in all provinces and some of the country's town are :

In order to fulfill these duties, the pillars of the chamber according to law are:
The High Council comprised of the Minister of Industries, Mining and Trade, Minster of Economic Affairs and Finance, Minister of agricultural Jihad, President of the National Standard Organization, and President and two Vice Presidents of ICCIMA and the presidency of the council will be held by the Minister of Industries, Mining and Trade.
Board of Representatives which include the elected members of the 34 chambers of commerce across the country and the representatives of the countries' unions and syndicates which are affiliated with ICCIMA is another pillar ICCIMA.
ICCIMA's Presiding Board is comprised of seven people and the Presiding Board of provincial chambers includes five people. Presiding Boards of chambers are elected for a four-year term at the first meeting of the Board of Representatives.
The geographical domain of chambers, in addition to ICCIMA, include Chambers of Commerce, industries, Mines and Agriculture all across the country which have duties to similar to those of ICCIMA within the provinces.
ICCIMA's most important strategic goals are:

The strategic plans of Chambers of Commerce, Industries, Mines and Agriculture all across the country, the legal bases for which are determined through elections and votes by members, are predicated on organizing four main points:

Think tanks, comprised of volunteers and veteran members of Board of Representatives also diagnose and discuss issues and technical problems faced by businesspeople at 19 specialized commissions and offer solutions for these problems.

The commissions’ fields of work include: energy, refining and petrochemical industries, domestic business, youth, entrepreneurship and new and knowledge-based businesses, expanding exports, mines and mining industries, corporate governance and corporate social responsibility, judicial support and intellectual property, transportation , logistics and customs, competition, privatization and public sector transparency, tourism, sports economics and arts economy, monetary and capital markets, investment, industries, information technology and communications and media economics, agriculture and food industries, installation and technical and engineering services, taxation, labor and social security, water, the environment and green economy and imports management . Another important area emphasized by ICCIMA is developing and deepening economic interactions with other countries and facilitating commercial ties between members of chambers of commerce and businesspeople from other countries’ private sectors- a mission which is achieved through dispatching and hosting trade delegations and through help from councils and joint chambers of commerce. Currently, there are around 30 chambers of commerce which include countries from Europe, South America, Oceania, Asia, Southeast Asia, Africa and the Middle East are active which are working to foster bilateral trade ties. The joint chambers set a bigger agenda for themselves especially after the signing of the Joint Comprehensive Plan of Action ( the formal name for Iran nuclear deal signed with world powers in 2015.)

ICCIMA, by relying on the knowledge, experience and efforts of its members, in addition to benefiting from existing laws and regulations, intends to make proposals for amending and improving laws governing the the economic atmosphere through coordination with the heads of the three government branches.

Toward achieving this goal, ICCIMA in its first step and through its continued and effective presence in the decision-making process of 136 meetings of the council for executing the country’s executive rules, has dedicated all its efforts to strengthen the non-governmental sector of the economy.

ICCIMA, through cooperation with Chambers of Guilds and Cooperatives, has also established the secretariat of private sector chambers which plays an important role in the unity of the private sector and offering the right proposals for overcoming economic challenges.

Another effective tool of ICCIMA for pursuing the views and goals of the private sector is the Dialogue Council of the Government and the Private Sector. This council, which includes representatives from the private sector and different sectors of the ruling system, helps government officials make better decisions by discussing the latest economic issues of the day.

ICCIMA, from March 20,2011 has strived to remove unnecessary and burdensome regulations in the way of economic endeavors. To do this, it indentifies laws, regulations and directives that are barriers to production and investment in the presence of representatives from the three government branches and offers solutions for their removal in order to be approved by Majlis.

Published in Social Responsibility
Tagged under
Be the first to comment!
Read more...
Wednesday, 25 July 2018 11:44 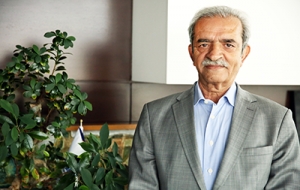 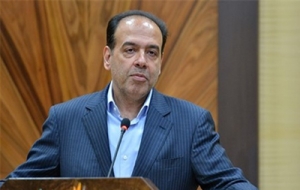 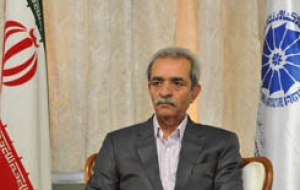 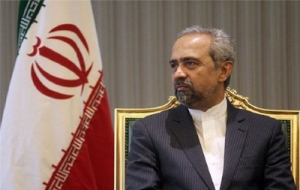 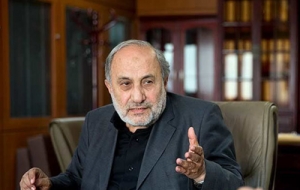 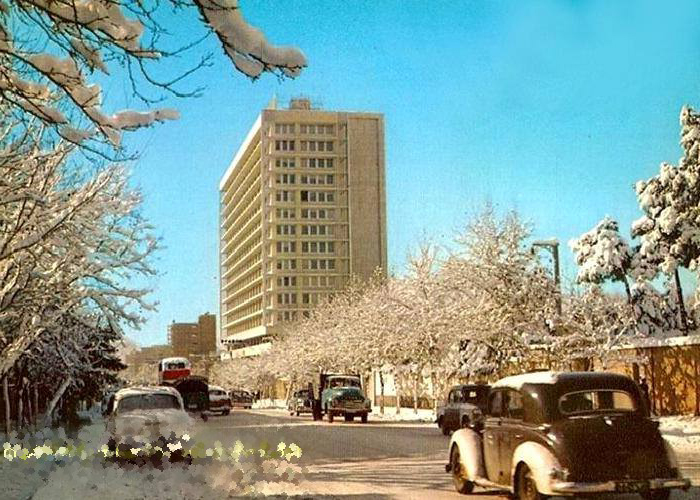 Commerce associations in Iran have almost a 130-year history. Chamber of Trade was established in 1926. In 1941 and after the passage of a new law, the private sector’s chamber changed its name to Chamber of Commerce.

Published in Trade Laws
Tagged under
Be the first to comment!
Read more...
Page 1 of 3